HOW TO CATCH AN INTERSTICE

People do not walk anymore for the mere pleasure of walking, of amusement, of exercising, or with the wholesome purpose of hearing their own ideas, of letting their eyes flutter around, of entering into contact with themselves, and discovering realities with which they coexist and absolutely ignore.

No, people do not stroll anymore: they travel and seize upon that time to kill silence with their mobile phones. There are not looks full of curiosity anymore; now we focus ourselves in feeling accompanied while the journey lasts, listening hollow words echoing through the receiver, without even paying attention to the world we live in.

But man always finds a remedy to the diseases he created on his own. If isolation came through the deception of false communication, Interstices arrive through both one of the mobile’s functions –the photography– and the word, as a manner of meeting again the metaphor universe which gave us the breath of imagination.

An interstice tries to go beyond the logical and rational explanation established by our senses, which verify and justify the world.

An interstice appears in the less busy side of reality. Wherever there is a clear sign, a rational explanation for cause and consequence, the interstice sprouts out and establishes hidden relationships between what happens and what we think is happening.

For being like Marinetti, let’s take as an example the statue of the ‘Victory of Samothrace’: 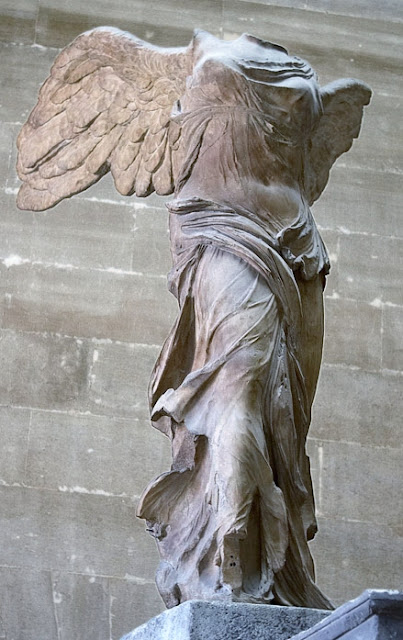 From reality’s point of view, historians explain her history’s story, and its objectivity is accepted by all of us.

An interstice observes the same reality while it waits for the flash that will let it accede to its background: that secret chamber inhabited by a parallel explanation that complements the official one. And when it connects the image with the words, from the mud of thoughtlessness it arises and tells us:

The same way love gave her wings to her, she lost her head, even her arms, for him.

Another example: nobody forgets effects of salt residue on letter-boxes: 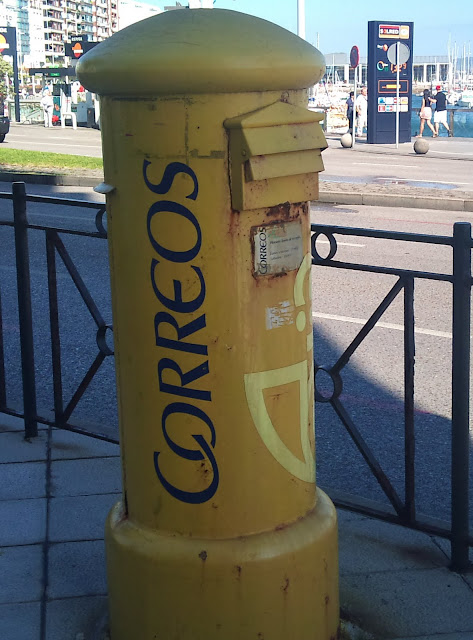 There is a logical explanation for this to happen. However, an interstice seizes upon the subjacent reality and creates a different relationship:

It was getting rusty: bank’s letters were all equal.

More examples: it is obvious that everybody needs a place to park the motorcycle.

But when I see it, my mind associates this image with another one: 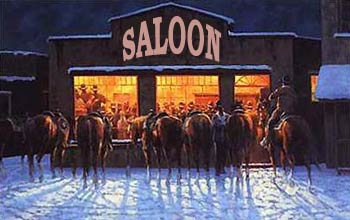 And this interstice arises from such association:

This is the proposal: look, look again, arm your look, and go out chasing the interstice: it is out there, waiting… 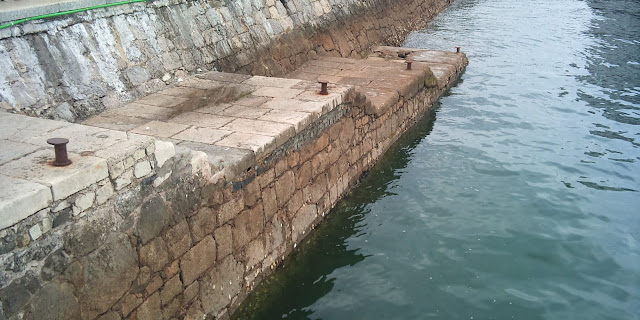 It found hard to understand that it served for the tides to come in
(and to go out, of course) 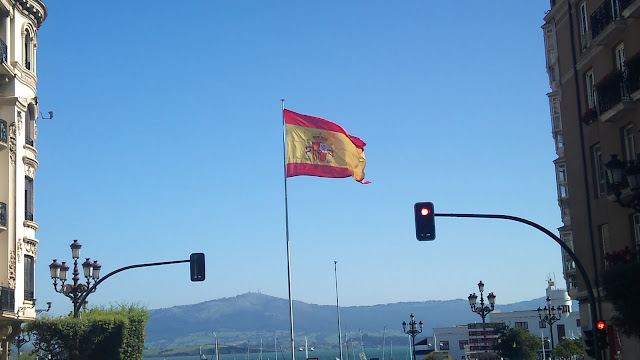 In times of crisis, nationalisms reappeared with the wind in tail


HAVE A NICE CHASE! 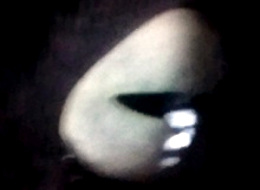 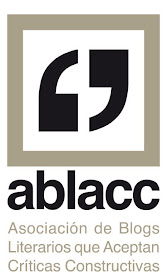